Another article this month is dedicated to one of the greatest architects of the 20th century, known by his pseudonym Le Corbusier. Come along with us to take a look at the life and work of the famous Charles-Edward Jeanneret. Because this is a truly significant personality of architecture, the series is divided into two articles.

Le Corbusier was born on October 6, 1887 in Switzerland, where he also later enrolled in the art of engraving at the Craft School. He came to architecture through the influence of his teacher and at the age of 17 he accomplished his first work, namely the La Chaux-de-Fonds (the house for the engraver Louse Fallet). Interestingly, he himself did not want to claim authorship of this work, because he considered it as far too traditional. But it was his first commission, which made his name among the locals.

Since Charles was an enthusiastic traveller he decided to invest his money in exploring the world. From 1907 to 1914 he toured Greece, Italy, Germany and France, having stayed some time in Paris. He also visited Prague in 1911. You would always see him with a sketchbook and pencil, for he drew images of significant monuments at the destinations he visited. For twenty years he worked in the studio of the Perret brothers, all without architectural education! The studio was known for using the new technology of reinforced concrete. He also worked with architect Peter Behrens, where he met Miese van de Rohena. At the outbreak of World War I, he proposed a project in Flanders for the victims of war named Dom-Ino, which however was not implemented. But the Dom-Ino construction system became the foundation for functionalism. 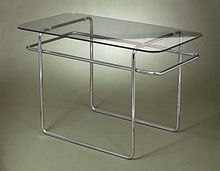 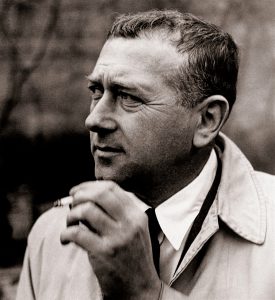